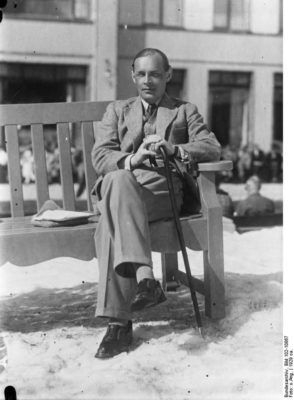 All Quiet on the Western Front is one of the greatest war novels of all time. But, when World War I ended on November 11, 1918, Erich Maria Remarque was in no condition to write the book. Nor would he be for ten years.

For ten years the war echoed in his memory. It haunted him. Awake and asleep, he saw again what he witnessed as a soldier in the German army: comrades killed by snipers and disfigured by shrapnel, trench warfare, chlorine gas attacks, artillery bombardments that tore apart towns, forests, cemeteries.

Finally, after 10 years, in order to exorcise his war demons, he sat down and wrote All Quiet — in just five weeks. But war malaise never entirely left him. Echoes of the war can be heard in all 10 of his subsequent novels.

Remarque’s second book, The Road Back, was a sequel. The book describes the unexpected trouble soldiers had adjusting to civilian life. One veteran put it this way, “Perhaps I shall never be really happy again; perhaps the war has destroyed that, and no doubt I shall always be a little inattentive and nowhere quite at home.”

In a second sequel, Three Comrades, it takes three old soldiers, all together, to muster up the courage for one of them to love a woman. Moreover, there are already signs that the nationalism which led to the Great War was coming back in the form of Nazi thuggery.

The Great War created thousands of refugees who constantly crossed national borders in search of a place to hide and eek out a bare subsistence. Remarque’s next two novels, Flotsam and The Arch of Triumph, tell stories of what refugees found. They found the preamble to World War II. 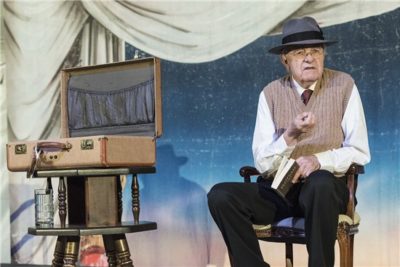 The authoritarianism of the German state before and during World War I metastasized during the Nazi years and Remarque tells about it in Spark of Life. The tale is set in a concentration camp where number 509 leads his fellow prisoners in resistance and revolt with a courage that saves their humanity in an inhuman place.

The book that most closely evokes the front line experiences of All Quiet is A Time To Love and a Time To Die. It tells of a German soldier fighting on the Russian front in World War II. This time though the soldier finds love on a three week furlough. He also finds that the Nazi regime is corrupt and all but defeated. He dies back on the Eastern front where all is not quiet.

Returning to the theme of what it was like for a soldier back home after the war, Remarque wrote an absurdist novel, The Black Obelisk. Here a poet-veteran seeks meaning by working for a company that makes grave markers.

Even in his last books, written in the 1960s, Remarque’s topics echo with his World War I experiences: casualness in the face of death (Heaven Has No Favorites), comradeship in the face of brutality (The Night in Lisbon), and guilt in survival (Shadows in Paradise). The western front was never quiet for Remarque. 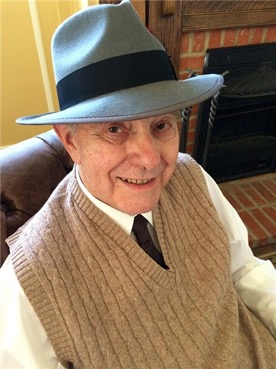 During his academic life, however, in books by philosophers, theologians, and novelists, George has heard happier sounds from what Abraham Lincoln called the “better angels of our nature.” George has been something of an echo himself, portraying some of these “better angels” — Mark Twain, Herman Melville, Henry Adams, Dr. Seuss, Carl Jung. Now, in the role of Erich Maria Remarque, George will portray the novelist who has been called “the recording angel of the Great War.”