This year we have four Young Chautauquans who will present at our evening performances along with our professional Chautauquans. For more information and the event schedule, please go here. 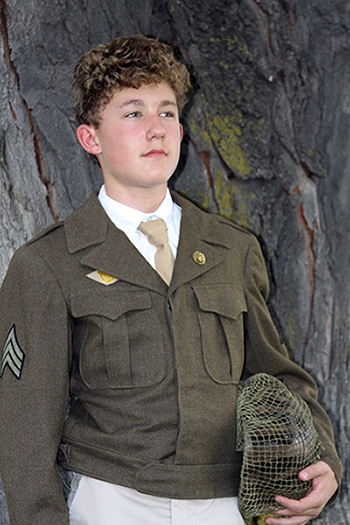 Military genius, legend, warrior, egotist, conqueror, and bully are all descriptors used to describe General George Patton. WWII provides a panoramic backdrop as Ashton Call, 8th grader at Caprock Academy, exposes Patton’s flair and aggression, his impetuous and explosive nature. The fire of this performance will convince you that character can be forged. 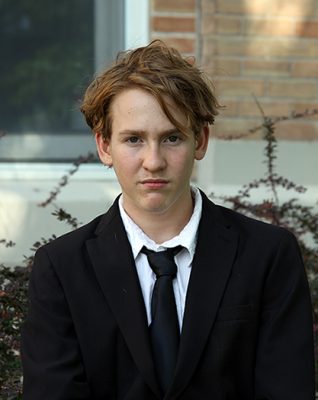 “When morals decline and good men do nothing, evil flourishes.”  J. Edgar Hoover, spanning eight presidencies, generated speculation, distrust and perhaps terror for those he encountered during his 48 years as Director of the FBI. Anthony Booth, freshman at Grand Junction High School, will share Hoover’s reasons for his many covert operations in the U.S. 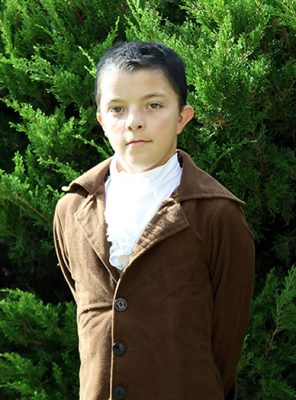 A slave, during the Revolutionary War, was both invisible and highly vulnerable. Meet James Armistead Lafayette, a Virginia slave and Patriot who spies on and misinforms the British. Davis Sleigh, a sixth grader at East Middle School, will help you relive how James encounters danger with skill and courage that leads the Patriots to critical success at Yorktown. 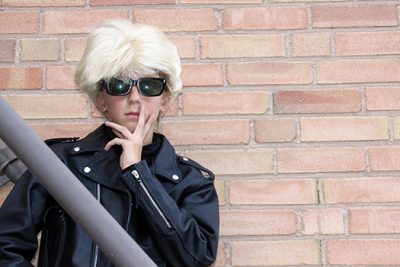 “I am a deeply superficial person.” Meet the unconventional artist who defined “pop” art for the world with his images of celebrities, the ordinary, soup cans and money. Zenon Reece, sixth grader at East Middle School, will intrigue you with his portrayal of the taciturn and illusive Warhol.