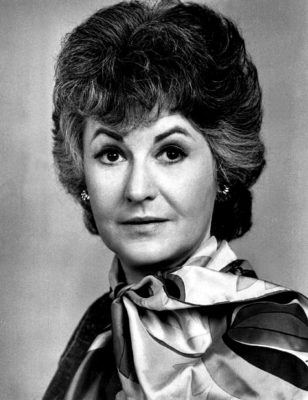 Bea Arthur is known for her portrayal of Maude and Dorothy Zbornak but where was she before then? The pre television years of her life will be presented on the Chautauqua stage by Marjorie Deese. 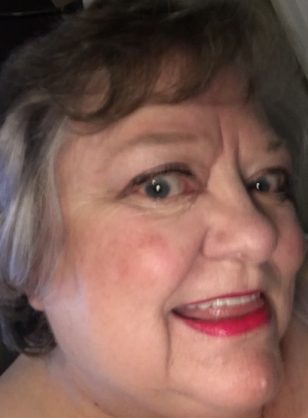 Marjorie Deese comes to our stage as a newcomer to the Grand Junction community. Marjorie has been an 18th century first person interpreter for 23+ years. Life has taken her down many paths including being a private investigator and nationally registered emergency medical technician, and she currently lives in Grand Junction with one of her 3 daughters. Life is an adventure.