July 10, 2020 – The Museums of Western Colorado’s archives are a wealth of primary source material for us to gain perspective on events of the past; and we want to provide a timeline of events from those primary sources to allow members of the community to see as complete a picture as possible of the past. We cannot ever fully understand the motivation behind a person’s actions, though the timeline of events associated with the KKK organization being part of Grand Junction’s city government is both curious and compelling.

Can a change of heart be reflected in one’s political action? Can politicians ever truly separate their ambitions from beliefs?

Walter Walker began working for the Daily Sentinel newspaper in 1903. He then became editor and publisher in 1911 and owned the newspaper through 1956, or throughout the course of the events on this timeline. 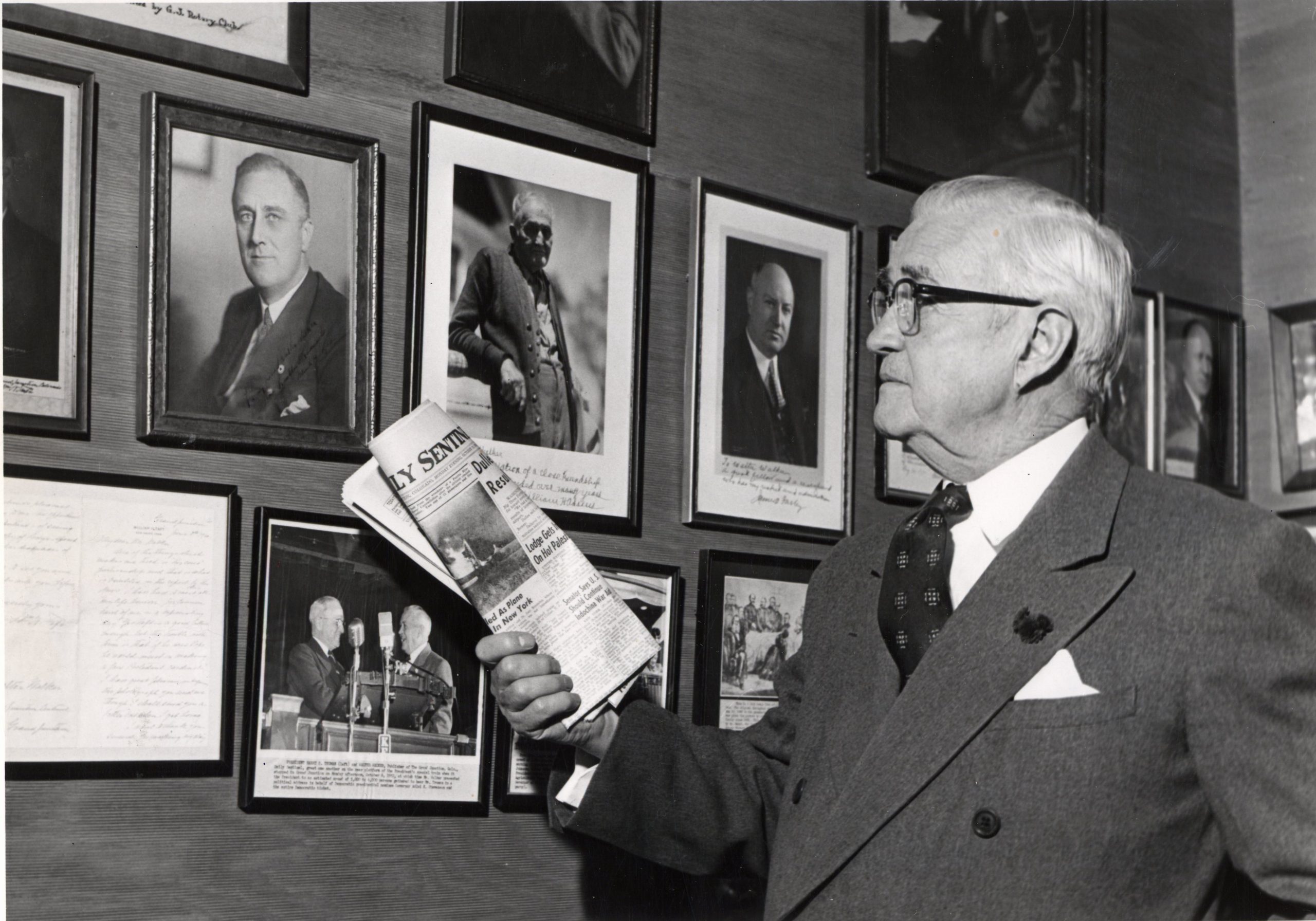 The first day of a three-day showing of the very pro-Klan, five hour long silent movie Birth of a Nation.  The movie portrays the white-robed, Confederate flag carrying Ku Klux Klan as the heroes and African American men as savages out to attack any white woman they see.  Large ads in the Daily Sentinel claim that anyone who sees the movie “will become a Better American.”

The Grand Junction/Mesa County Kleagle was based in the furthest west office space on the second floor of the Margery Building.  Rent was covered by Walter Walker for several months. 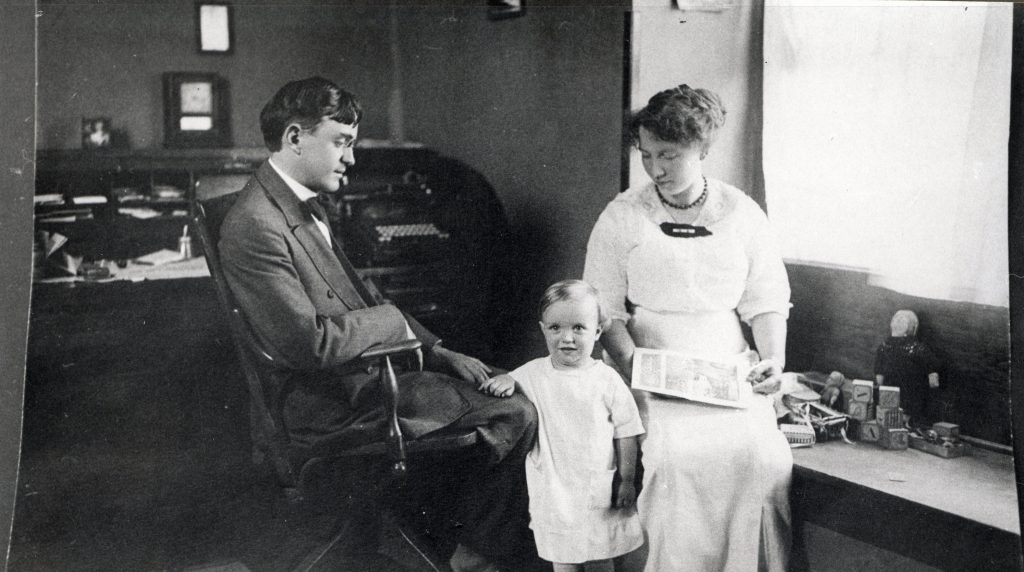 The Daily Sentinel reports that “the Grand junction city administration this morning at 10 o’clock formally passed under the complete control and dictation of the Ku Klux Klan.  The Klan has taken over every city job from mayor down to the humblest appointee.”

A parade estimated to include over 500 hooded and white-robed Klansmen walked in a silent parade down Grand Junction’s Main Street from First to Lincoln Park.  A Daily Sentinel article stated that the 45-minute parade was seen by “several thousand” silent spectators.  Earlier that afternoon, the Colorado Grand Dragon, Dr. John Galen Locke, signed and presented a charter for Mesa County Klan No. 35 to local Klan members.  The next day’s Daily Sentinel claimed that the local Klan had a membership of over “800 Knights.”

Ideals of the Klux Klan are published in the Daily Sentinel.

The Daily Sentinel reports that a Klan meeting open to interested persons was held in Grand Junction.  The guest speaker referred to the Klan as an “American movement of Americans fostering education, Christianity, Americanism, clean government” and that the “membership is made up of the best people of the country.”

Six robed Klansmen arrive at the Y.M.C.A. to donate $100 to be used for memberships for deserving children.

The local Klan elects Grand Junction realtor, D.B. Wright as the first Exalted Cyclops (local leader) instead of Walter Walker.  Walker is incredibly upset by the loss.  Prior to this loss, Walter Walker had not shown an anti-Klan stance in his editorials.  Also, his stance position on Denver’s Mayor Stapleton and the 1924 elections indicated no consistent anti-Klan stance.

This is backed up by an oral history Interview with Al Look in 1972:

“I not only was present; I was a member of the Klan and I worked for the Sentinel at the time.  No, there isn’t any doubt at all, regardless what the Brand Book story says about Mr. Walker.  He brought the Ku Klux Klan to town.  He wanted to be the Grand Kleagle; is that what you call it?  D. B. Wright was another man with ambition, and he beat Walker out of that office, and when that happened, Walker quit the Klan.” 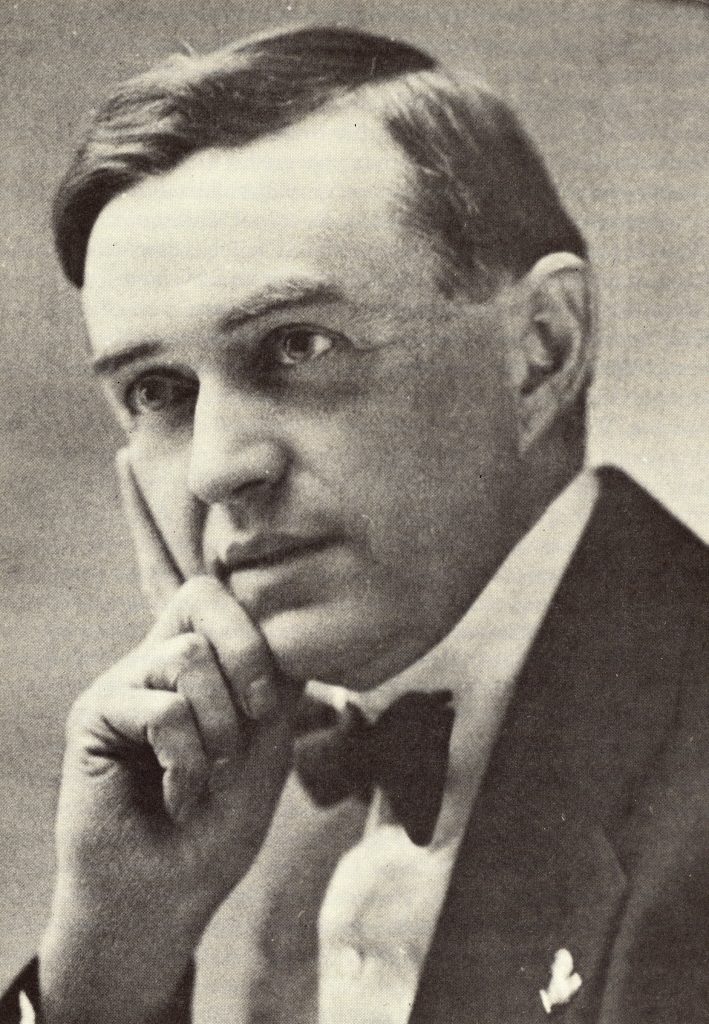 “Mr. Walter Walker was a member of the Grand Junction Klan.  He took or made his Klan obligation in the St. Regis Hotel (a room on the second floor).  He made his obligation in the presence of D. B. Wright, Floyd Harmon, and “Bunk” Templeron.  “Bunk” was the first member of the Grand Junction Klan and was always proud to proclaim it.  Walter Walker was the second man to become a member of the Grand Junction Organization.  Walker made some of the most bitter, vitriolic anti-Catholic speeches I ever heard.  Walker attempted to gain political control of the Klan in the early days and failed.  It was in 1924 and while he was still a dues paying member of the Klan that he began his publicity campaign against the Klan and the various men he attacked though the columns of the Sentinel.  He was present at the hall over the Fair Store the night the motion was made, voted on and carried unanimously that he be expelled from the Klan for violation of his obligation.  He was offered the opportunity of making any explanation he desired but left the meeting in a very angry mood.” 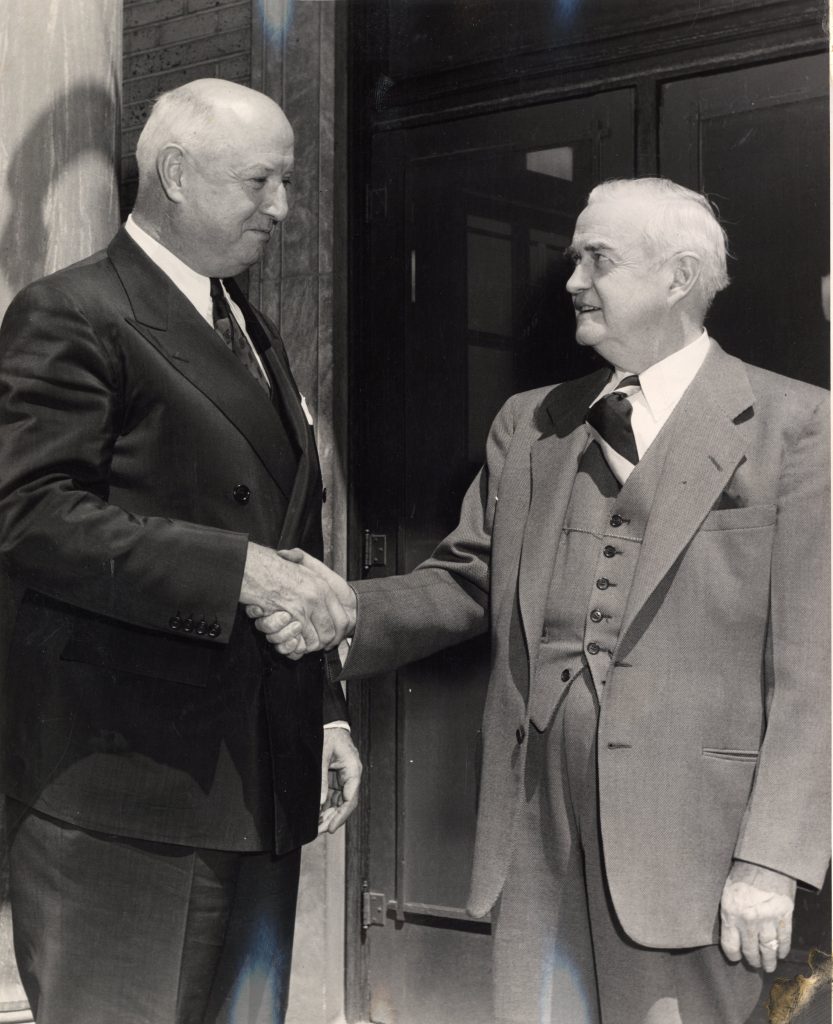 Although they do not campaign as Klan members, all new Grand Junction City Council Members and all new Mesa County Commissioners are strong Klan members and supporters.  In turn, the new city manager, new police chief, and new police officers are also all Klan members.

Grand Junction City Council grants a parade permit to the Grand Junction Klan for a “Celebration Konklave.”  City Hall, the County Court House, and 75 downtown businesses and buildings are decorated with large US Flags and red, white, and blue bannars.  Over 700 local hooded Klansmen, as well as members from the Delta, Montrose, Dolores, Durango, and Meeker Klans marched in the parade.  The parade started First and Main and ended at Lincoln Park.  Pro-Klan speeches, fireworks, and a dance also took place.

A Klan police officer shoots and kills a Mexican American motorist and wounds the passenger.  The police officer claims the car contained illegal alcohol and that the driver was reaching for a gun.  The Coroner’s jury meets on August 4, 1925 and clears the officer of wrongdoing. 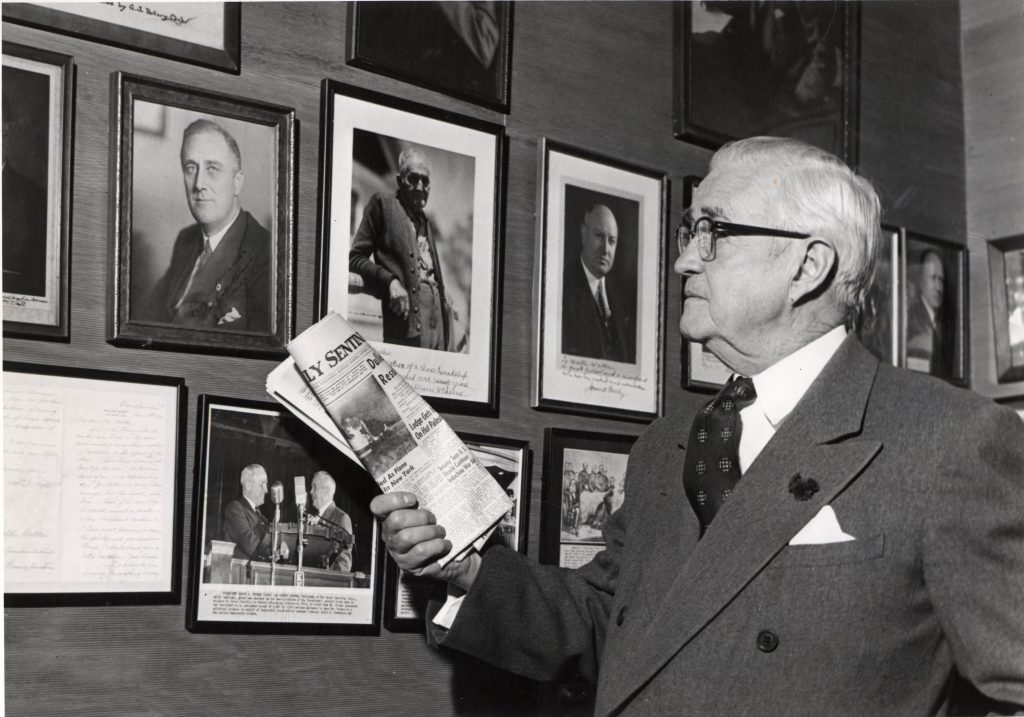 Deputy Mesa County Sheriff, Charles Thomas, follows Walter Walker on Mainstreet.  Thomas curses Walker, and when Walker does not retract the anti-Klan articles he has written.  According to the Daily Sentinel reports, “Thomas punches and hits Walker” each time he tries to get up from the sidewalk.  One eyewitness who observed the altercation, claimed that Thomas was not violent and simply “just shook Walker.” Thomas was eventually arrested and served 30 days in jail.  This helped Walker win a considerable amount of public favor as many residents were upset about the physical attack.  Two weeks after Walter Walker was attacked, his 13-year-old son, Preston, suffered a concussion when his bicycle wheel got twisted and stuck in railroad tracks.  This was not clan related at all, though a Sentinel article attempted to play up the fact that “a Klan leader had been at the site of mishap.”

Reverend George Rossmann, Pastor of Grand Junction’s First Christian Church, is elected Exalted Cyclops.  He is unabashedly anti-Catholic and his leadership leads to further erosion in the local Klan.