Salinity environmental studies completed for stage one of the salinity project.

Palisade Art Lovers (PALS) is started by nine members. The first Art Show was held soon after, on December 15, 1980 at the Palisade Public Library which was located in the Municipal Building on East 3rd St. 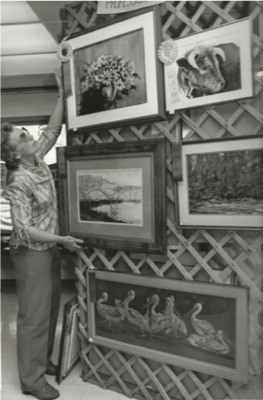 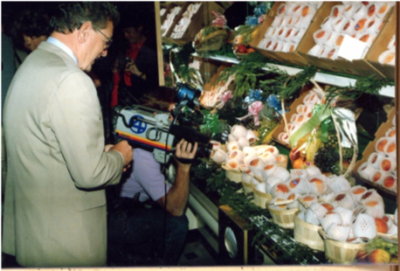 Colorado Governor Roy Romer was there being interviewed as the Denver Broncos football team was in London to play an exhibition game with the Los Angeles Rams. 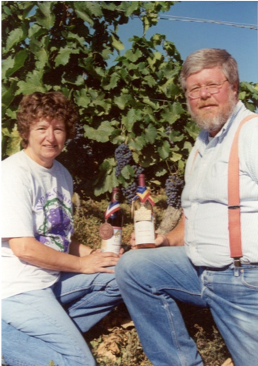 Mary and Parker Carlson began Carlson Vineyards in 1988. It was the second winery in Palisade.

A group of parents successfully obtain special financing through the Underwood Amendment to build a new Palisade High School west of Palisade on G Road. The Chamber of Commerce and Town of Palisade successfully raise funds for a downtown improvement project which includes planting trees, replacing curb sidewalks with ADA compliant sloping sidewalks, new street lights and an information kiosk and gazebo. The blinking traffic light at 3rd and Main Streets is replaced by stop signs. Though fruit growing continues, more grapes are planted and more wineries open, which increases tourism. 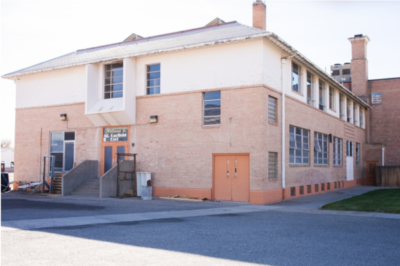 After the new high school on G Road west of Palisade opens in 1992, this building is used for other classes, including for sixth graders, and as an alternative high school. It is later purchased by the Town of Palisade.